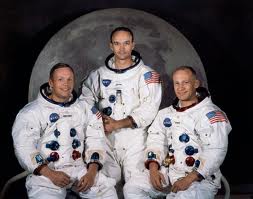 The original audio (since dubbed over) from the Apollo 17 LEM Liftoff From “Moon”, Discussion is overheard between Pasadena and Houston regarding the LEM being yanked up with the wire, audio chatter…all in good hoax humor…we all need a good laugh now and then….Via the