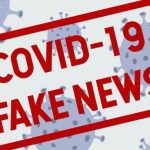 Video: Crisis actor admits playing the part of a patient struggling with COVID-19. She shows her contract detailing her role, which details she has to pretend she is short of breath. 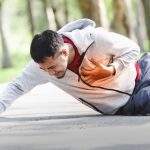 As cold winter weather reaches many parts of the Western world, many forecasters are issuing weather warnings as the temperature drops. 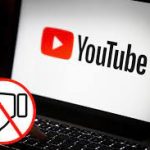 YouTube today announced its decision to make the “dislike” count on videos private across its platform. The decision is likely to be controversial given the extent that it impacts the public’s visibility into a video’s reception. 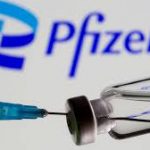 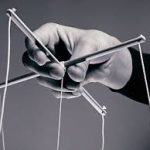 It’s All Fake: Kamala Harris Used Child Actors Who Had To Audition For Weird NASA Promo

The video portrayed the children as regular kids – however it has been revealed that they were all paid actors who auditioned for the part by submitting a monologue and questions they would ask a world leader, according to the Daily Mail, 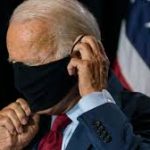 Protestors line M-59/Highland Road in Howell, Michigan hours in advance of a speaking appearance by Joe Biden on Tuesday, October 5, 2021. 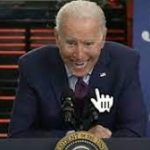 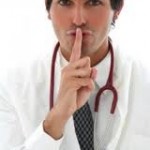 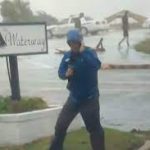 Apply this to every aspect of what you read and see in the media. The media is a product of the your government clandestine services and the CIA, at what point does “the news” get turned off for good? 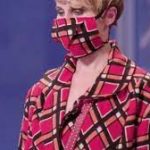 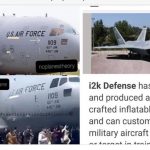 Windows on fake plane compared to windows on real plane. Now where could they get a blow up plane?? Hmmmm… 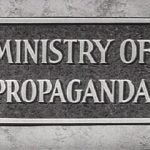 The fact that a very large amount of people cannot recognize how badly everyone is being screwed and lied too is very disheartening. 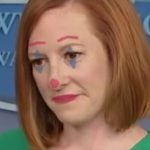 Did Jen Psaki just claim that vaccines “can still kill you”? A moment later she says that “we need to be clear and direct about our messaging.” 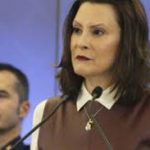 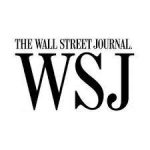