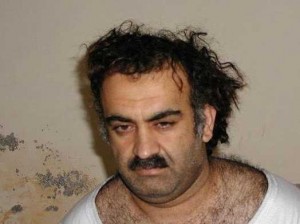 Get on your toes and counter the psychological warfare on you and your family. The greatest threat to your being and personal civil liberties is not some misguided “terrorist,” but politicians who have been granted power over you seeking to excessively fear monger.

These terror-profiteers strip increasingly power and peace of mind from YOU and those you care most about.