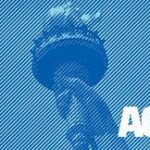 …after opposing same drug for chemical castration of rapists. And Berkley police refuse to arrest pedophile when caught by citizens Just one year ago, the ACLU was previously a vocal opponent of a law in Alabama that mandated chemical castration on certain convicted sex offenders.