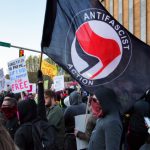 Antifa reveals who bails them out of jail…Video 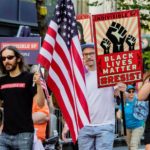 It’s important that the people know exactly which companies are supporting these criminals that are not protesting, but engaged in insurrection and crimes against the people in the US. 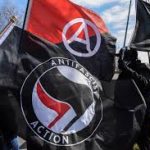 The majority of the violence has been instigated by “professional paid protesters” with an agenda.