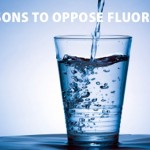 In Europe, only Ireland (73%), Poland (1%), Serbia (3%), Spain (11%), and the U.K. (11%) fluoridate any of their water. Most developed countries, including Japan and 97% of the western European population, do not consume fluoridated water. In the U.S., about 70% of public water supplies are fluoridated. This equates to approximately 185 million people, which is […] 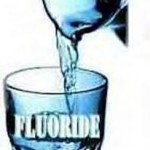 Harvard University researchers’ review of fluoride/brain studies concludes “our results support the possibility of adverse effects of fluoride exposures on children’s neurodevelopment.” It was published online July 20 in Environmental Health Perspectives, a US National Institute of Environmental Health Sciences’ journal (1), reports the NYS Coalition Opposed to Fluoridation, Inc. (NYSCOF) “The children in high […] 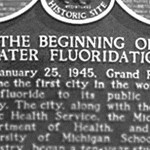 The year before water fluoridation began in the United States, the entire dental profession recognized that fluoride was detrimental to dental health. In fact, in 1944 the Journal of the American Dental Association reported that using between 1.6 and 4 ppm (parts per million) fluoride in water would cause 50% of adults to need false […] 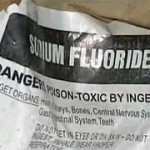 10 Facts about Fluoride and more