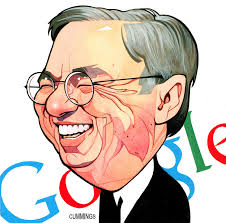 At 1:52 the can is empty and you can CLEARLY hear it when he sits it back down. Also watch the angle of can-mouth was identical every time.

This was obviously a paid advertisement by Coca-Cola company. This is one of the ways the game of advertising works.

They want high profile people to be seen ‘consuming’ their products. They know people are ‘monkey see monkey do’, so they cater advertising towards this. It is quite effective. Just like we also always hear about how Bill Clinton loves to drink soda.