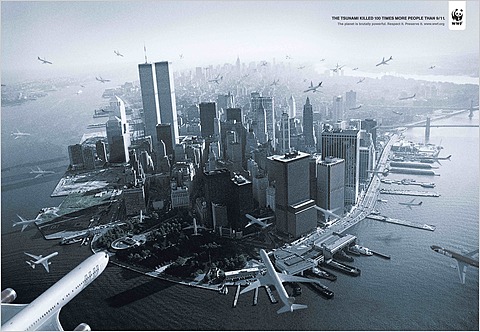 Even if you know little about planes and metal, you know that aluminum and plastic is no match for a concrete wall and sold steel beams.

This is a very good summary of just how people were duped on September 11, 2001.

Which is impossible, unless this 500,000 ton, steel and concrete building posed no more resistance to its trajectory in flight than air.