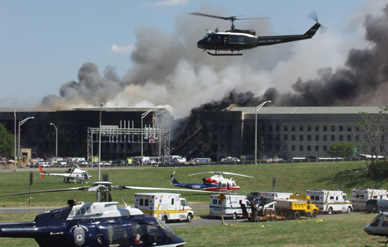 Even with this video evidence, everyday people will still believe the government story. 9/11 changed the world but for the wrong reasons…