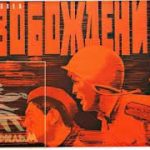 Psy-Op Exposed! Why Are These People Lying To Us?

“Operation Trust” was a Bolshevik counterintelligence operation run from 1921 to 1926 aimed at neutralizing opposition by creating the false impression that a powerful group of military leaders had organized to stop the communists’ takeover. 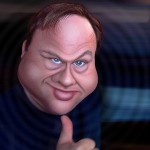 By now many people have probably heard about or have seen the on air confrontation between CNN talk show host Piers Morgan and radio host Alex Jones.  The discussion between Morgan and Jones if you even want to call it that largely consisted of Jones behaving like a loud mouthed monkey as they debated the […] 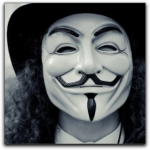 Controlled opposition gives us amazing nuggets of information, get us follow them like heroes, then ultimately spin us off into la la land. Those seeking real truth are given our “leaders”.. they swoop in with amazing, never-before-seen or heard nuggest of truth. We latch on to them — often treat ’em as hereos… only to […]