Skip to content
HomePower EliteHidden HistoryDo You Know What A Fasci Is? 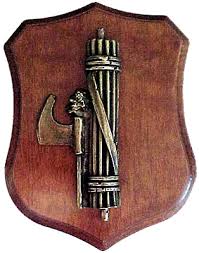 It was a symbol used widely in the Roman Empire and it consists of rods bound together around an axe. This axe is the origin of the term Axis Powers for the fascist countries in the Second World War. The symbolism is of people and countries bound together under a common centralized dictatorship, the axe.

Not only was this used by Ancient Rome back in the day as one of its Symbols of “Supreme Authority”, but also by the Original “Axis Powers” of Europe back in the first half of the 20th Century prior too and during WWII.

Numerous governments and other authorities have used the image of the fasces as a symbol of power since the end of the Roman Empire. It has also been used to hearken back to the Roman republic, particularly by those who see themselves as modern-day successors to the old republic. 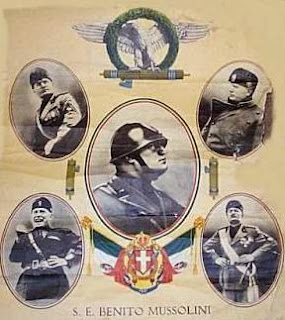 From Ancient Rome to WW2 and Modern America It gets worse! 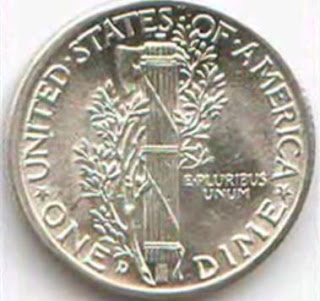 Here is what is called a “Mercury” dime, from the 1940’s, Anyone “notice” anything?. Whenever you see a Fasci with a Laurel Wreath wrapped around it, (as above) it signifies that the Government using it, was Freely given absolute reign by the “People”!, and that the people recognize and submit to its Supreme Authority over everyone and everything!. 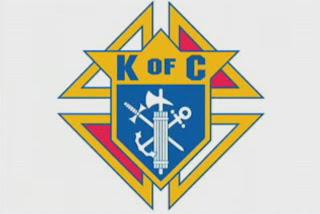 (Designed in 1883)
Here is the Symbol for the Knights of Columbus.
Whom are directly connected to not just Freemasonry, but Rome through its Jesuit Order. 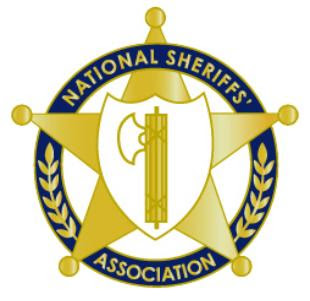 Here now is the Emblem of the National Sheriff’s Association, (kinda spooky their initials are NSA!)

Even some National Monuments have Fasci in them! 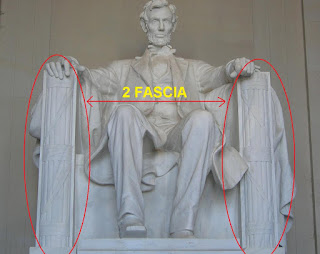 Like the Lincoln Memorial for example:
Note the Fasci making up the columns under Lincolns hands, Fasci need not always have the Axe head in it. 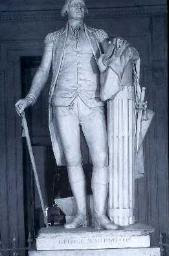 And in the Congress Building.

(In this picture, you can see two of these symbols of fascism on either side of the two center columns. Once we begin to understand the subliminal language of symbolism, the world we live in becomes much, much different than we formerly viewed it. 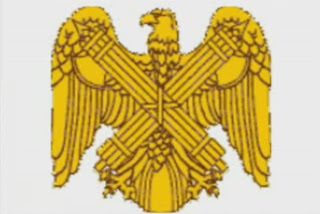 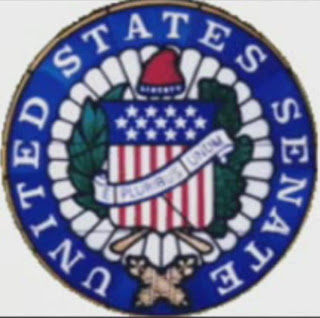 The seal of the Senate. Note the crossed fasces at the bottom.

The Seal of the United States Senate is used to authenticate certain official documents of the United States Senate, and its design also sometimes serves as a sign and symbol of the Senate, appearing on its official flag among other places. The current version dates from 1886, and is the third seal design used by the Senate since its inception in 1789. The use of the seal is restricted by federal law and other regulations, and so is used sparingly, to the point that there are alternate, non-official seal designs more commonly seen in public.

The seal has a shield with thirteen stars on top and thirteen vertical stripes on the bottom, with a scroll inscribed with “E Pluribus Unum” floating across the top. Olive and oak branches symbolizing peace and strength grace the sides of the shield, and a red liberty cap (above the shield) and crossed fasces (below) represent freedom and authority. Blue beams of light emanate from the shield. Surrounding the seal is the legend “United States Senate”. Several of the elements are derived from the Great Seal of the United States. 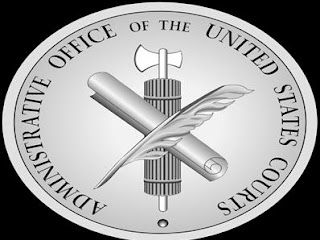 The seal of the US Courts Administrative Office. 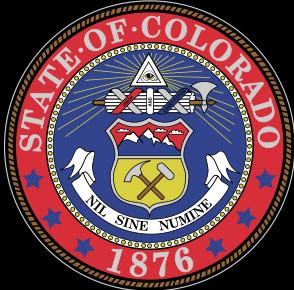 The first General Assembly of the State of Colorado approved the adoption of the state seal on March 15, 1877.The Colorado Secretary of State alone is authorized to affix the Great Seal of Colorado to any document whatsoever.

By statute, the seal of the State is two and one-half inches in diameter with the following devices inscribed thereon: At the top is the Eye of Providence or ‘All Seeing Eye’ within a triangle, from which golden rays radiate on two sides.

Below the eye is a scroll, the Roman fasces, a bundle of birch or elm rods with a battle ax bound together by red thongs and bearing on a band of red, white and blue, the word, “Union and Constitution.” The bundle of rods bound together symbolizes strength which is lacking in the single rod.

The axe symbolizes authority and leadership. Below the scroll is the heraldic shield bearing across the top on a red ground three snow-capped mountains with clouds above them. The lower half of the shield has two miner’s tools, the pick and sledge hammer, crossed on a golden ground. Below the shield in a semicircle is the motto, “Nil Sine Numine”, Latin words meaning “nothing without the Deity”, and at the bottom the figures 1876, the year Colorado came into statehood.

The design for the Territorial Seal which served as a model for the State Seal or Great Seal of Colorado has been variously credited, but the individual primarily responsible was Lewis Ledyard Weld, the Territorial Secretary, appointed by President Abraham Lincoln in July 1861.

There is also evidence that Territorial Governor William Gilpin also was at least partially responsible for the design. Both Weld and Gilpin were knowledgeable in the art and symbolism of heraldry. Elements of design from both the Weld and Gilpin family coat-of-arms are incorporated in the Territorial Seal. 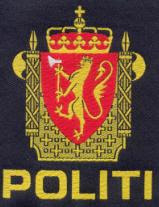 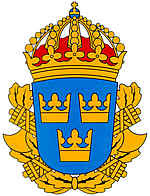 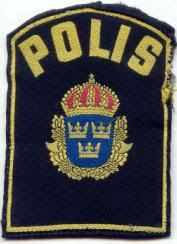 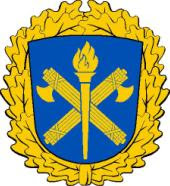 One of the US National Guard logo. 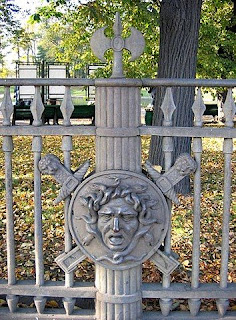 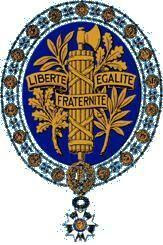