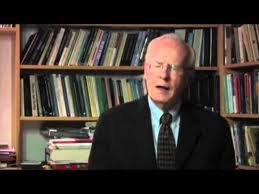 This 15 minute video gives an in depth view of why most people don’t question the official 9/11 story no matter what evidence to the contrary is present.

Dorothy Lorig makes a good point, your world view is like your home, you will defend it at all costs.

That’s why those who research into alternate theories often feel disillusioned and apathetic about life and society, as we know it’s all built on a great big pile of bullshit.