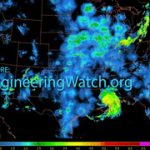 Climate engineering operations are the crown jewel of the military industrial complex. A quiet weapon for silent warfare. 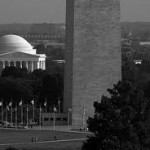 Military Flying TERRORISTS Out of Afghanistan — and INTO America?

While American citizens stuck in Afghanistan had been required to fill out an online form to be evacuated, a report informs that massive numbers of Afghans are being flown out of Kabul without any proof of identification whatsoever. 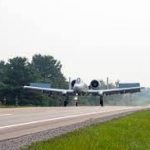 WATCH: A-10s Use Rural Michigan Highway As A Runway, Why?

“Today was our opportunity to put into practice what we’ve been training and practicing too. To engage in Agile combat employment as part of exercise Northern Strike.” 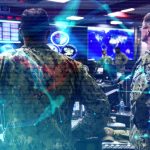 National Guardsmen just completed a two-week training exercise which saw them respond to a simulated cyberattack that took out critical utilities across the United States called Cyber Yankee. 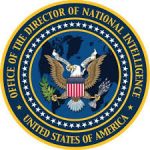 The US Department of Homeland Security has signed a multi-million dollar contract with a global management consulting firm to boost the country’s attempt to master biosurveillance using social networks. Virginia-based Accenture Federal Services will receive $3 million in federal funds to spend during the next year as they assist with efforts from the DHS and […] 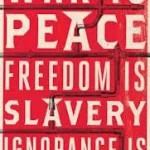 Orwellian World of Reality versus Propaganda

In George Orwell’s novel 1984,  the country of Oceania has been in a war against Eurasia for years. Oceania suddenly switches sides, naming Eastasia as its enemy and making its mortal enemy, Eurasia, its new ally. The government uses propaganda to convince people that, “We’ve always been at war with Eastasia”.  The dumbed-down public doesn’t […] 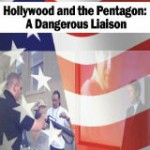 The Pentagon’s grip on Hollywood

The military entertainment complex is an old phenomenon that binds Hollywood with the US military. Known as militainment, it serves both parties well. Filmmakers get access to high tech weaponry – helicopters, jet planes and air craft carriers while the Pentagon gets free and positive publicity. The latest offering to come from this relationship is […]

Ex-FBI informant: ‘There is no real hunt. It’s fixed’

Craig Monteilh says he did not balk when his FBI handlers gave him the OK to have sex with the Muslim women his undercover operation was targeting. Nor, at the time, did he shy away from recording their pillow talk. “They said, if it would enhance the intelligence, go ahead and have sex. So I […] 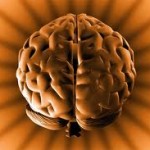 The Mind has No Firewall–US Army War College

The human body, much like a computer, contains myriad data processors. They include, but are not limited to, the chemical-electrical activity of the brain, heart, and peripheral nervous system, the signals sent from the cortex region of the brain to other parts of our body, the tiny hair cells in the inner ear that process […] 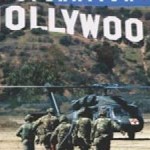 The military’s first feature-length film wants to make Americans forget about our imperialist misadventures When philosopher George Santayana said “those who cannot remember the past are condemned to repeat it,” he meant it as an admonition — not as an endorsement of mass amnesia or historical revision. This should be obvious. Yet those operating at […]

A recently-unearthed U.S. Navy research project calls for creating mad-made floods and droughts to “disrupt [the] economy” of an enemy state. “Weather modification was used successfully in Viet Nam to (among other things) hinder and impede the movement of personnel and material from North Viet Nam to South Viet Nam,” notes a Naval Air Warfare […]