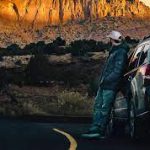 Marketed to Congress as a benign tool to help prevent drunk driving, the measure will mandate that automobile manufacturers build into every car what amounts to a “vehicle kill switch.” 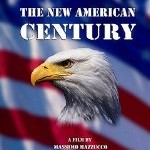 It’s No Longer A Question of Whether The Government Will Lock Up Americans For Defying Its Covid Mandates, But WHEN

The groundwork has already been laid. 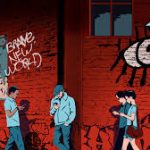 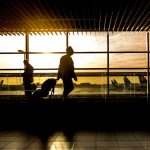 TSA Tries Again to Impose an ID Requirement to Fly

Little attention is being paid right now to air travel or TSA requirements making it the ideal time for the TSA to try to sneak a new ID into place without arousing public protest. 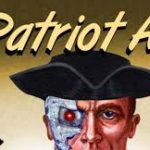 The Senate on Monday unanimously passed a 77-day extension of the federal government’s surveillance powers under the Foreign Intelligence Surveillance Act (FISA) and the PATRIOT Act. Which technically expired on Sunday, March 15th. The Senate-passed bill is a clean extension that would retroactively authorize surveillance activities back to the expiration date, and will now head […]

For the second time this week, the US Senate has sent legislation to the president’s desk that will have a big impact on Pentagon policies and budgeting. In a vote that ended around 11:40 p.m. Thursday, the chamber voted 84-15 to pass the 2014 national defense authorization act (NDAA), which clears the Pentagon to spend […] 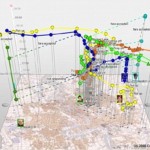 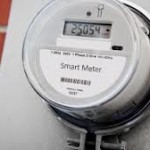 As if police in most major cities didn’t have enough to do already, now they are being deployed as enforcers for the nanny state. Cops in Naperville, Ill., a suburb of Chicago, have arrested two mothers after they attempted to block utility workers from installing so-called “smart meters” on their homes. The women, who were […] 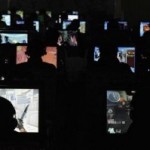 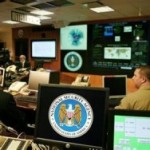 In July of this year it became apparent through a flood of mainstream media reports that the National Security Agency (NSA) was “desperate to hire new hacking talent to protect the nation’s critical infrastructure” yet the NSA is notorious for its surveillance programs on American digital activity. David Petraeus, former director of the CIA, said […]

The US Department of Homeland Security has signed a multi-million dollar contract with a global management consulting firm to boost the country’s attempt to master biosurveillance using social networks. Virginia-based Accenture Federal Services will receive $3 million in federal funds to spend during the next year as they assist with efforts from the DHS and […]

They are convenient, relatively easy to use, and help millions of people around the world stay connected with family and friends, at least digitally. But social media portals like Facebook and Twitter are increasingly being exposed as what appear to be bait-and-switch spying networks funded, and potentially even run covertly, by the Central Intelligence Agency […] 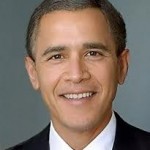 TIMELINE On September 11, 2001: The United States was attacked by our Military and blamed 19 Saudi terrorists from the Islamist militant group al-Qaeda who hijacked four passenger jets and crashed them into World Trade Center and the Pentagon while the fourth plane was crashed into a field near Shanksville, Pennsylvania. On October 7, 2001: […]