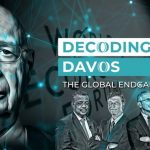 This in-depth documentary will take you on a journey of Klaus Schwab and the World Economic Forum bid for total control of the planet. 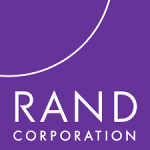 Bio/Nano/Materials/Information Trends, Drivers, Barriers, and Social Implications. In 2020, areas of particular importance for technology trends will include biotechnology, nanotechnology, materials technology, and information technology. The authors of this report assessed a sample of 29 countries across the spectrum of scientific advancement (low to high) with respect to their ability to acquire and implement 16 […]

Council on Foreign Relations Promoting Itself and its Power

The Council on Foreign Relations is an independent, nonpartisan membership organization, think tank, and publisher dedicated to being a resource for its members. Government officials, business executives, journalists, educators and students, civic and religious leaders, and other interested citizens in order to help them better understand the world and the foreign policy choices facing the […] 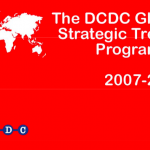 Strategic Trends is an independent view of the future produced by the Development Concepts and Doctrine Centre (DCDC), a Directorate General within the UK’s Ministry of Defence (MOD). It is a source document for the development of UK Defence Policy. This edition of Strategic Trends is benchmarked at December 2006. It is a live document […] 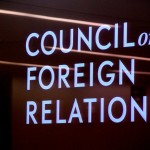 ‘Global Governance’ through “Foreign Aid” – Shift away from Iraq and Afghanistan, with bigger NGO’s (Non Government Organizations). The CFR (The Council on Foreign Relations) openly tell you what they are attempting to do. Now and in the future… The CFR has largely controlled foreign and domestic policy for decades. Members include Government, Media, Corporations, […] 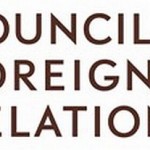 The Council on Foreign Relations (CFR) has launched an international initiative to connect leading foreign policy institutes from around the world in a common conversation on issues of global governance and multilateral cooperation. The mission of the Council of Councils is to find common ground on shared threats, build support for innovative ideas, and inject […]

GOP presidential candidate Rick Santorum is building momentum and he is unabashedly flying his Dominionist flag high. He is pulling the Dominionist leaders and their mega-millionaire backers out of the brush and into the light. Like Santorum, they all appear to have the same faulty “edit” switch – preventing them from keeping their extreme rhetoric […] 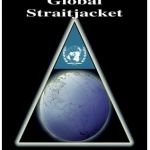 How Public Meetings are Controlled

THE ‘DELPHI’ TECHNIQUE – “The Rand Corporation in the early 1960s developed the Delphi technique for the purpose of maneuvering segments of the public into accepting predetermined government policies… The goal of the Delphi technique is to lead a targeted group of people to a predetermined outcome, while giving the illusion of taking public input […]